Daisy was sexually exploited from age four to eleven. On many occasions, she was forced to have sex with up to four men in a single day. She was scared into silence by the threat that if she told authorities, her siblings would be harmed.

When Daisy attempted to resist, she was subjected to physical violence from the men and even from her own mother, who was benefiting financially. Later, Daisy was forced into child pornography when her parents accepted money from men who would dress her in lingerie, makeup, and hair, and take pictures and videos abusing her. Her abuse also occurred at home where Daisy’s father abused her, one time beating her so badly he cracked her skull and then refused to take her to the hospital for three days until Daisy began to lose her memory. When Daisy and her siblings were hungry, her mother often offered them drugs instead of food.From a young age, she was taught how to steal and became responsible for bringing food home to her parents and siblings.

Through years of hunger,rape and violence, Daisy grew up thinking her life would never change. International Network of Hearts has worked with authorities to successfully rescue Daisy and her siblings, with the exception of the youngest girl, a three-year-old, with whom the mother managed to escape with. Daisy is protective of her siblings and often worries about their well-being more than her own. Today, Daisy is working on overcoming her past and dealing with strong feelings of sadness and frustration. She is currently stepping into a brighter future focused on helping others because, in her experience, it wasn’t the number of times she was raped that has been so traumatic over these years, but rather, it was the number of people who saw what was happening and refused to do something about it.

One of our goals is to develop an effective, sustainable model for other organizations and countries to replicate.

The challenge is great and the workers are few, but if you could witness the joy of just one young girl who has been rescued from sexual slavery, you would understand completely.

A world where women and children are valued, protected from violence and exploitation and their human rights are defended. 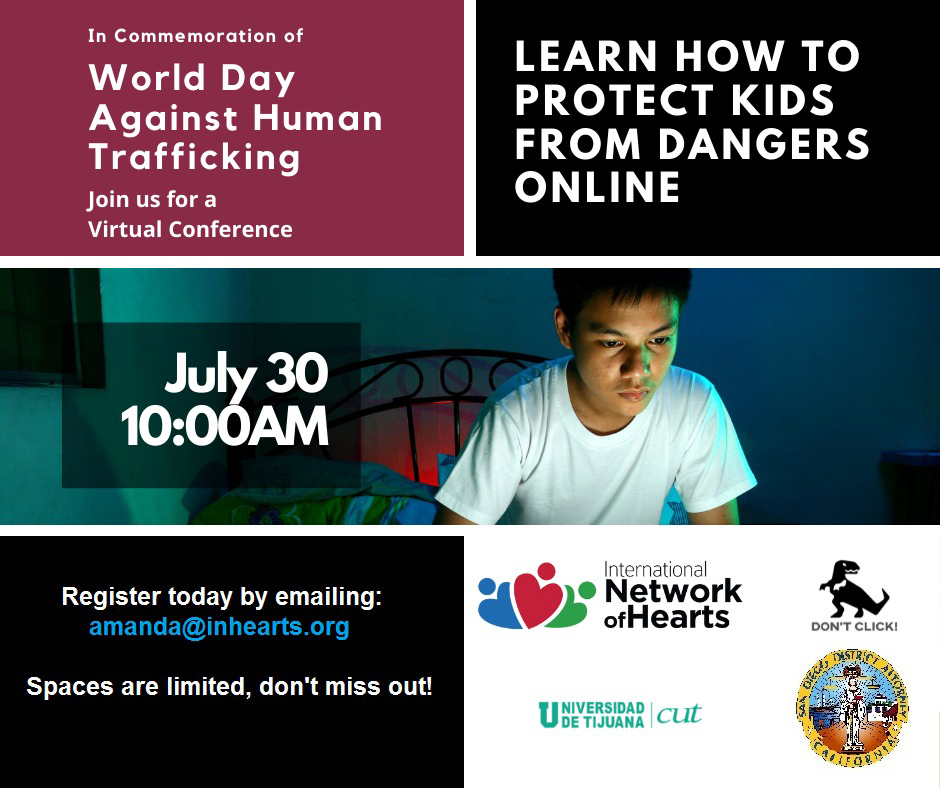